Why You Should Be Casting Across The Pond

Casting Director Chris Snode graduated from the University of Florida and was their first NCAA Champion back in 1978, so knows his American Sport inside and out. Here at Chris Snode Casting we bring something extra to the casting process being the most awarded casting agency for sports commercials worldwide. We also provide a wealth of experience having cast for over 30 years for hundreds of American ads’ such as McDonalds, Budweiser, Stride Gum, Visa, PMG, iPhone, Comcast, CNN, Gatorade, Bridgestone and many more.

We cast across 40 sports including American football, Basketball and Ice hockey at the National Sports Centre in London. We are also indemnified with specialist sports casting insurance.

Here’s what one of our clients had to say about our work:

“Chris Snode Casting knocked it out of the park on our Comcast spots. They really know their sports. They are smart, attentive, responsive and talented. It was a great experience working with them. I’d do it again in a heartbeat.” – Paul Manix, Producer MJZ Los Angeles

Monetary benefits of casting in the UK 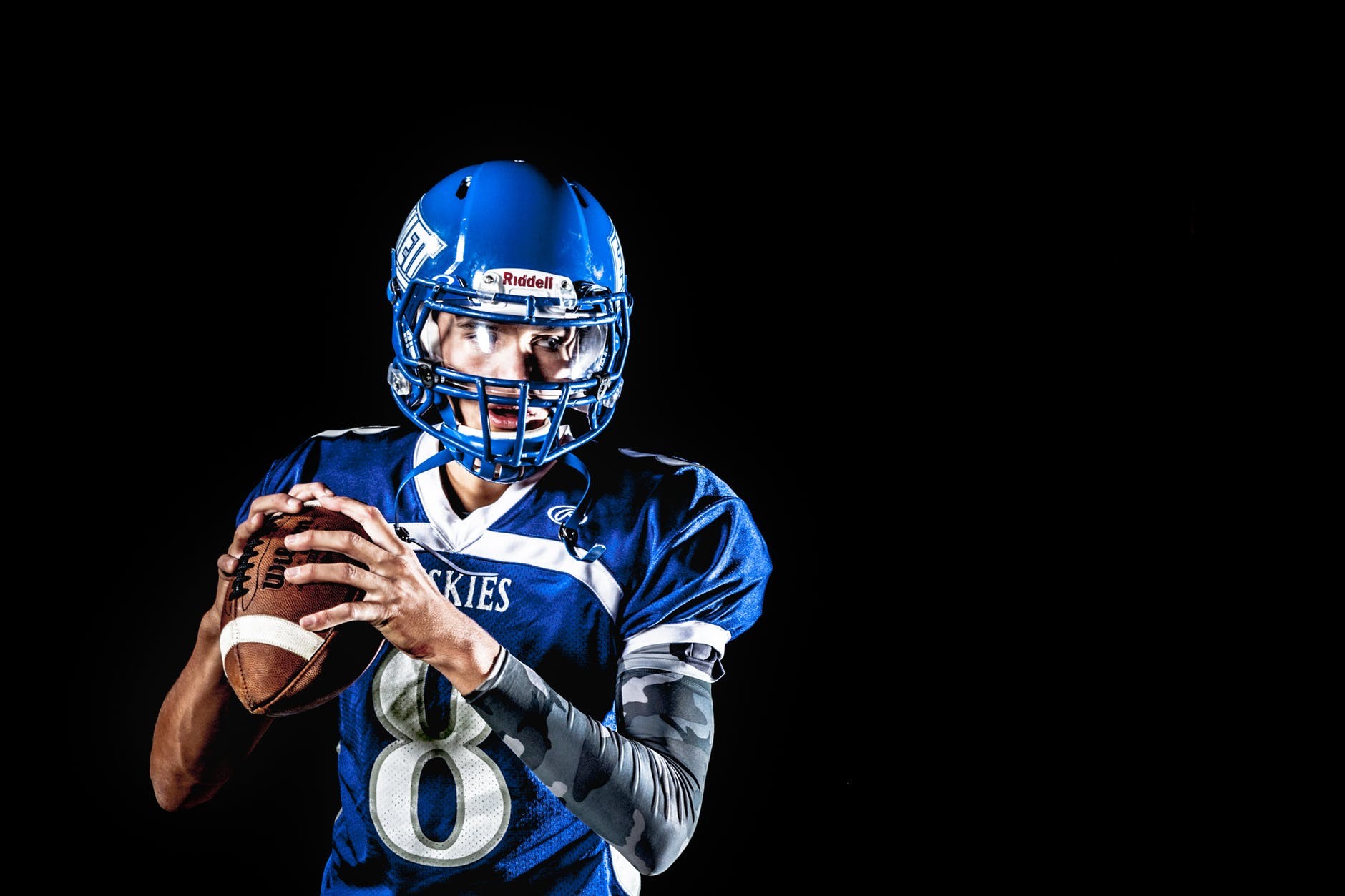 There are less restrictions and regulations casting in the UK as there are no problems over amateurism or NCAA rules. Currently US student-athletes are prohibited from commercial filming due to strict NCAA amateurism rules which isn’t the case in the UK.

This means there are no restrictions casting high quality athletes. Additionally the fees they command in the UK are substantially less than their counterparts in the USA where agreements are made under SAG. In the UK there is also a diverse range of sport people participating at a high level in American sports. Chris Snode Casting has cast across 18 countries outside of America, with commercials winning 26 awards across three continents.

Some proud examples of our recent work would be our Gatorade commercials cast in the UK but broadcast in the USA, see below.