In 2019, Japan will become the first Asian country to host the Rugby Union World Cup. The ninth edition of the William Webb Ellis Trophy will take place from the 20th September to the 2nd November next year.

The last tournament took place in 2015, with the hosts being England and Wales. The tournament was dominated by New Zealand, with the All Blacks beating their rivals Australia in the final. After the tournament it was announced that over 2.4 million people bought tickets to watch the games live, and over four billion people viewed at least a minute online.

In the run up to the tournament itself, adverts use Rugby and the event to market products. In the past Chris Snode Casting has helped shoot several adverts involving Rugby. A particularly memorable one that we cast for was Samsung’s ‘School of Rugby’ series with BBH, Rattling Stick and director Gabe Turner. The advert featured comedian Jack Whitehall being taught the basics by former England players Martin Johnson and Laurence Dallaglio. 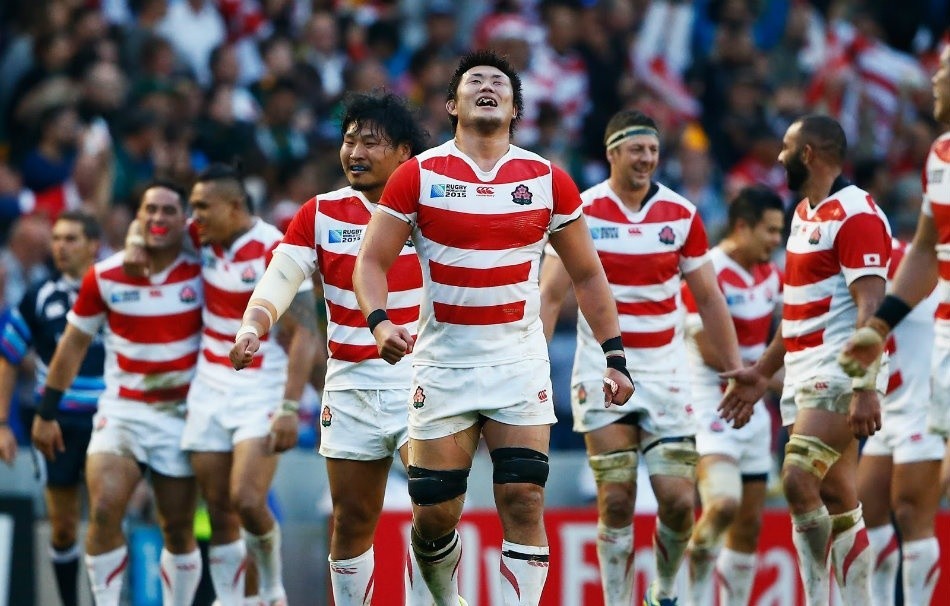 Although not traditionally a sport in the limelight in Asia, the last World Cup saw 59 million more people watch the Rugby World Cup. With an audience growth of 221%, the sport’s dramatic rise to the Japanese mainstream has seen companies wanting to cash in on the countries new obsession. New partners with World Rugby include Canon, Secom, Taesho Pharmaceutical and Toto, all based in the Asian country.

The Spirit of the Game

Guinness are a company that have identified a demographic in their target market that their product appeals to – Rugby fans. They have been involved in the sponsorship of teams and events in the past, and Chris Snode Casting has been involved in the castings for one of their adverts. We were proud to cast for an advert for Guinness which told the inspirational story of Gareth Thomas, the former Welsh international player, who was shown incredible support by teammates, opponents and fans after he revealed he was gay. The commercial embodies the spirit of Rugby, by showing that despite rivalries and physical battles on the pitch, there is always respect of one another no matter what your background is.