Self-taught in the industry of film-making, Henry Scholfield is now an award-winning director of both Commercials and Music Videos.

Henry Scholfield began as an animation producer for Partizan, one of the industry’s leading content creators. He emerged as a director via his production of street-style videos on the UK grime scene for artists including Pro Green and Example in the early stages of their careers, as well as Kano, Wretch 32, Devlin and Dizee.

In 2011 we first worked with Scholfield and Partizan on the casting of Footlocker’s series of films featuring a group of fixed gear riders, promoting the Converse Star Player OVR shoe. The footage captures fixie riders zooming through offices and hallways creating an after-hours chaos. 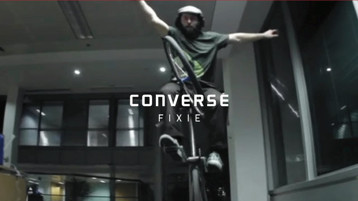 Check out his website at www.henryscholfield.com for his latest work.

HIS MOVE TO CAVIAR

His move to Caviar accompanied both his growing presence in the commercials scene, working with high profile clients including Bacardi, Converse and Monoprix, as well as his engagement in short documentary pieces for brands of the likes of Sure/Rexona.

“His work demonstrates a seamless mix of emotion, technical prowess and overarching gloss, and his attention to detail in aspects such as choreography, gritty sports work, and performance puts him in an extremely strong position in the market today. We are honoured to have him on board!” – Anna Smith EP at Caviar.

Scholfield’s natural eye for creating striking and originally choreographed music video has meant that he has now become one of the famous go-to-guys for high concept videos. Some of his latest music collaborations include Dua Lipa (New Rules), Sir Spyro (Side by Side), KJus (Free Lite), Ella Eyre (If I Go), and Will Young (Losing Myself), which won best choreography at the 2012 MVAs.

“The best ideas are the ones you catch out the corner of your eye” – Scholfield. 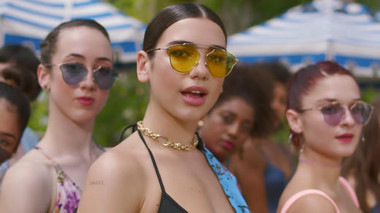 Stromae’s ‘Tous Les Memes’ (2013) music video, directed by Scholfield, features Stromae partly dressed as a woman, exploring the life of female Stromae, annoyed at the attitude and actions of men. The video has received over 164 million views as of August 2017 and was nominated Best Pop Video (international) at the 2014 MVAs. 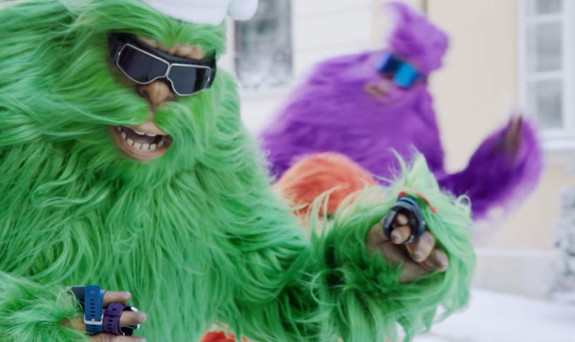 Last year we worked with Scholfield and Caviar on the casting of Argos’ Christmas Yetis commercial. Featuring a group of 8ft ice-skating yetis, the ad aimed to capture the excitement of Christmas whilst simultaneously providing a metaphor for Argos’ rapid Same Day Fast Track.