Now a professional sports photographer, Adam Pretty discovered his passion for his line of work at school, where he first studied photography. After leaving school, he began to work as a freelance photographer before starting his career as a news photographer for the Sydney Morning Herald, in 1997. His passion for sports photography and desire to specialise in this industry saw his move to Allsport (now Getty Images) in 1998, where he works today. We worked with Adam in 2016 on a diving photography shoot at Crystal Palace National Sports Centre, with three elite divers. 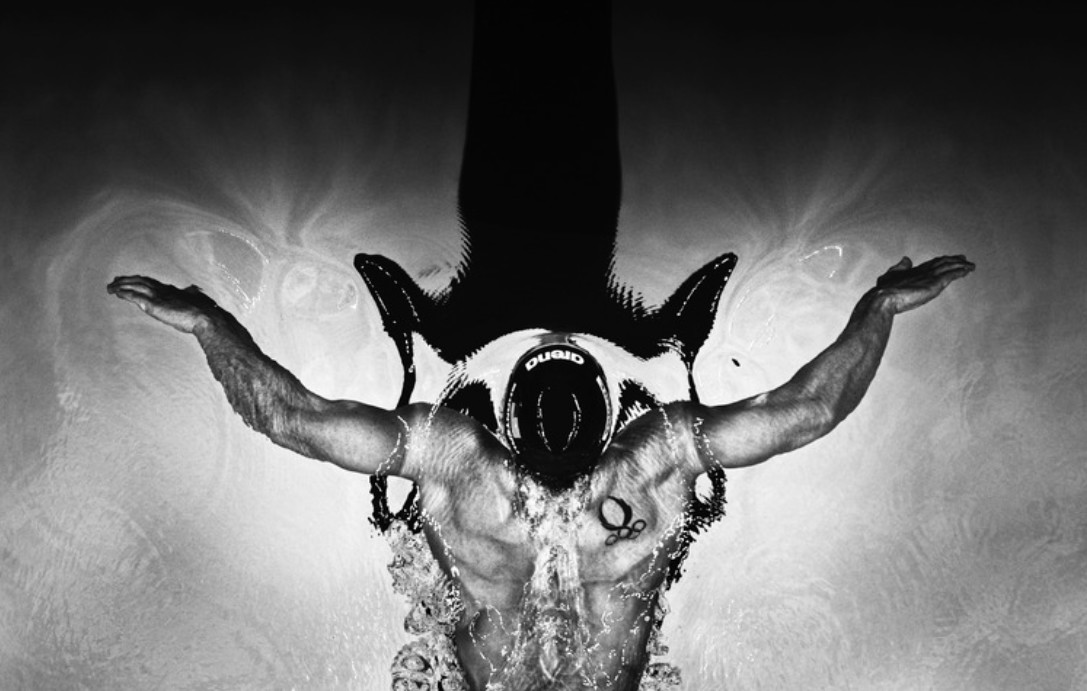 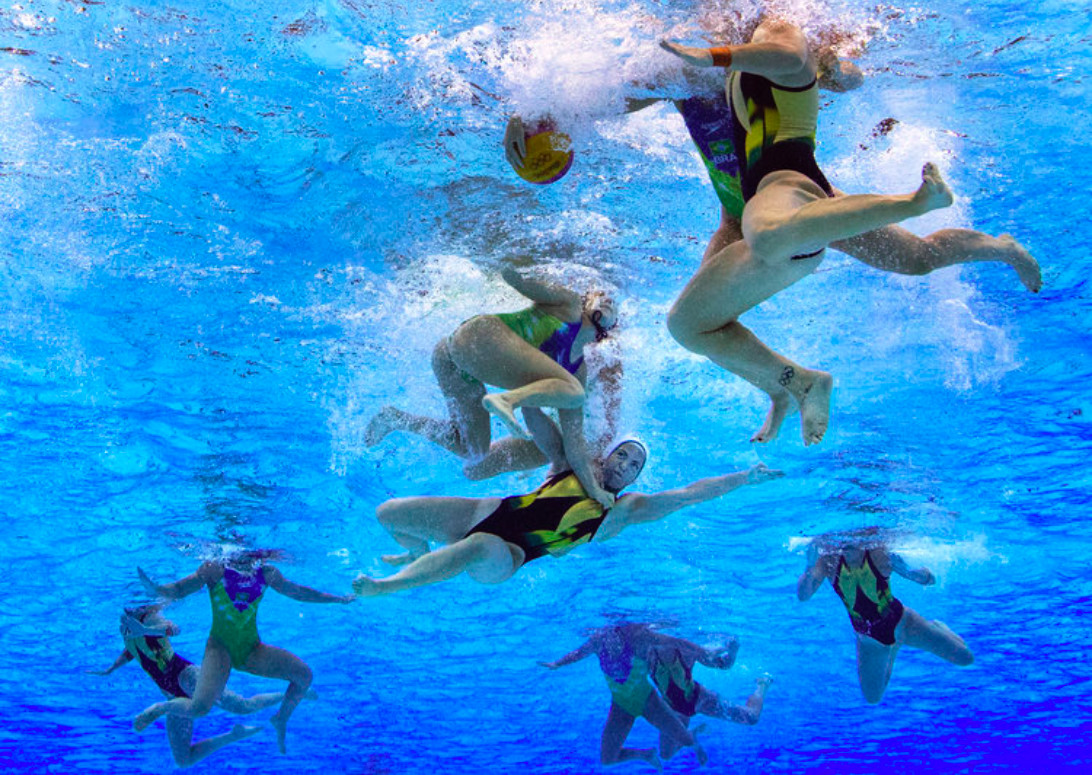 In addition to photographing major sports events, he has taken on assignments from a number of high-profile magazines including Times Magazine, Sports Illustrated, Life Magazine, Harpers Bazaar, and Marie Claire. 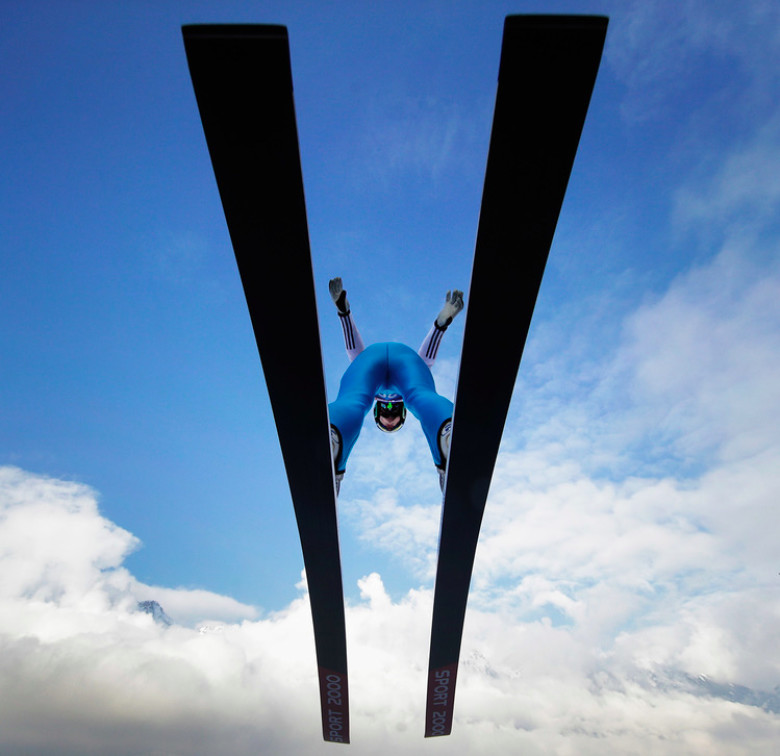 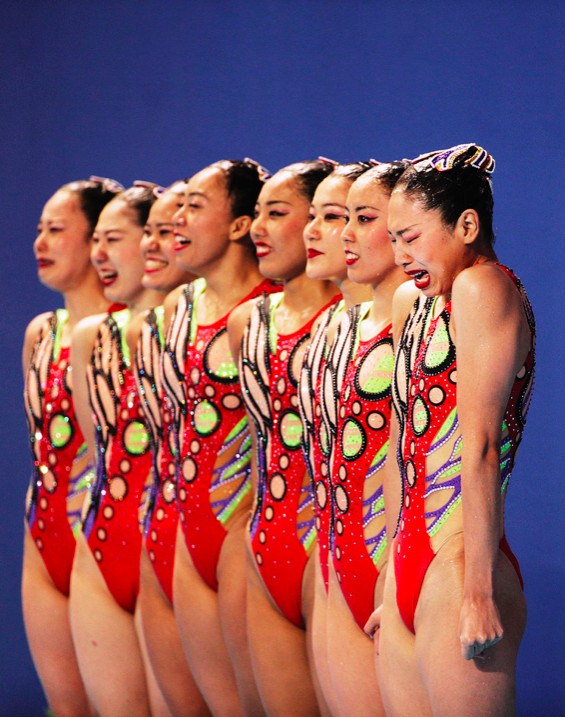 In 2007 he expanded his repertoire by shooting advertising projects alongside his editorial work. His advertising clients have included Adidas, Nike, New Balance, L’Oreal, BMW, Philips, General Motors, Coke and Sprite. 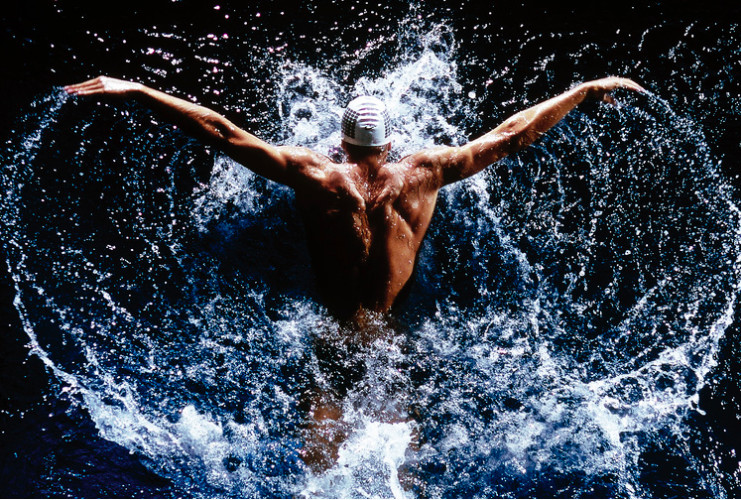 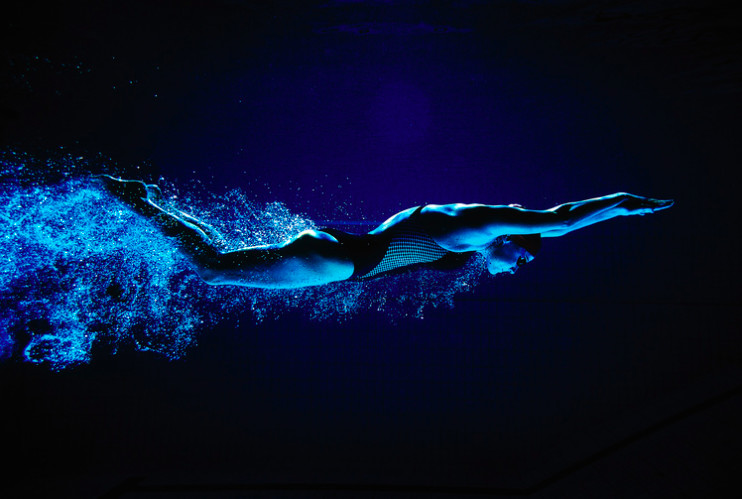 Pretty’s excellent in the field, and his desire to challenge people’s perceptions with fresh ideas, has been acknowledged worldwide, evidenced by his multitude of major international awards. These include, but are not limited to: 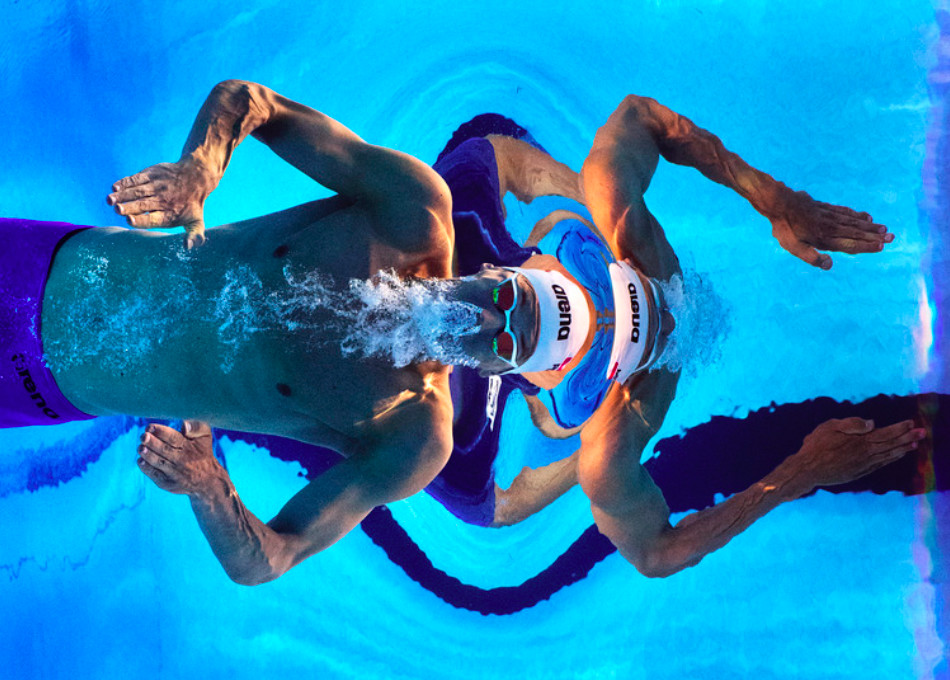 Chris Snode (CDA) is one of the longest-running and most experienced casting directors in the industry. After competing in the 1984 Olympics Games as a World Champion diver, Chris returned to the UK and founded Chris Snode Casting, where he very quickly established a reputation for casting exceptional commercials. With his extensive knowledge of the sports industry, and his aptitude to recognize talent, he was able to guide his clients towards the perfect individuals for the job.

All of us at Chris Snode Casting love Pretty’s work. We have already showcased some of his work, but here’s a further selection of some of our favourite photographs! 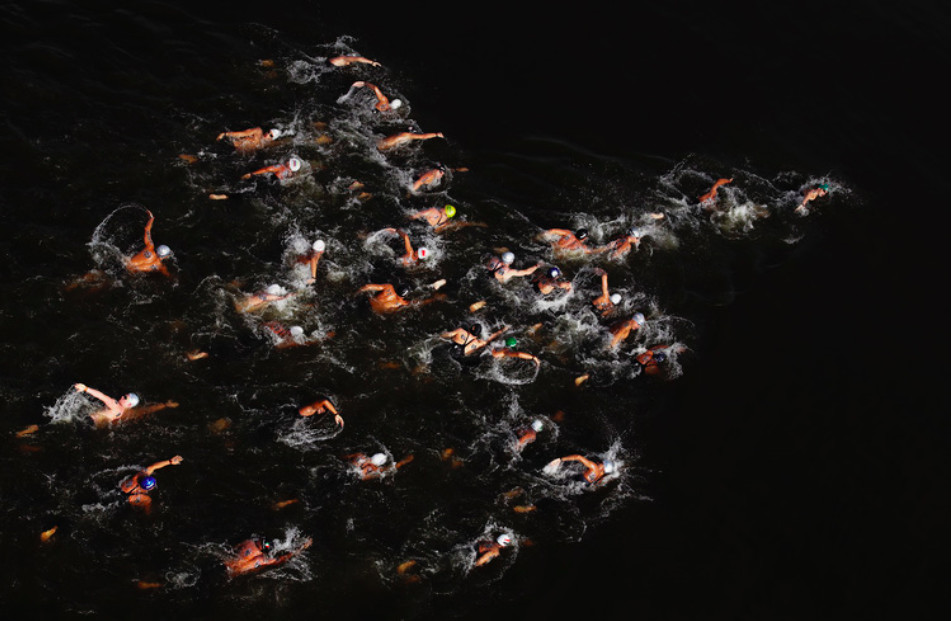 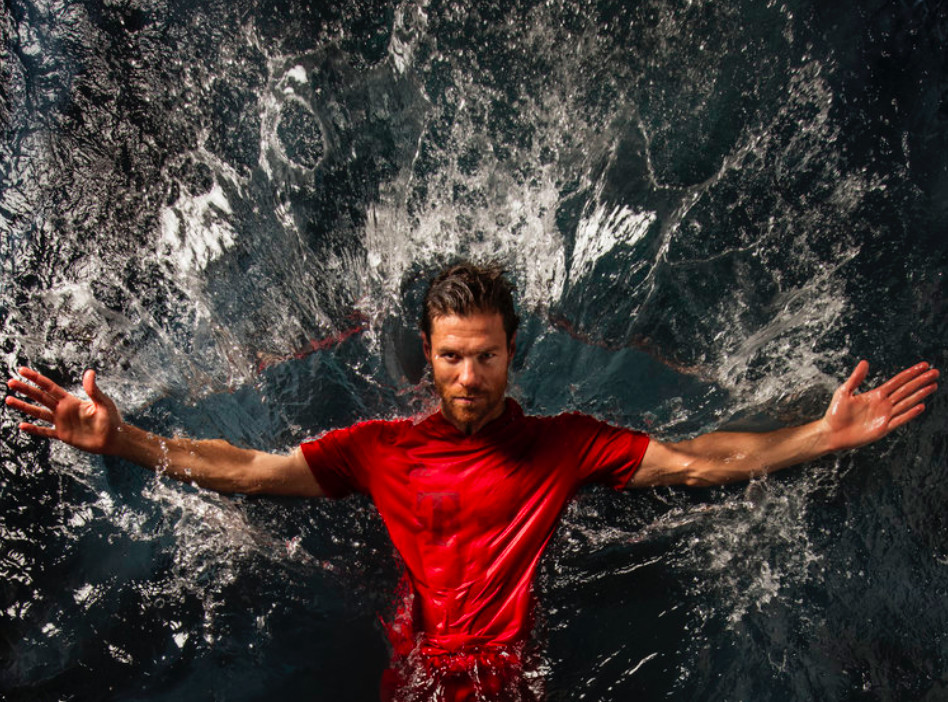 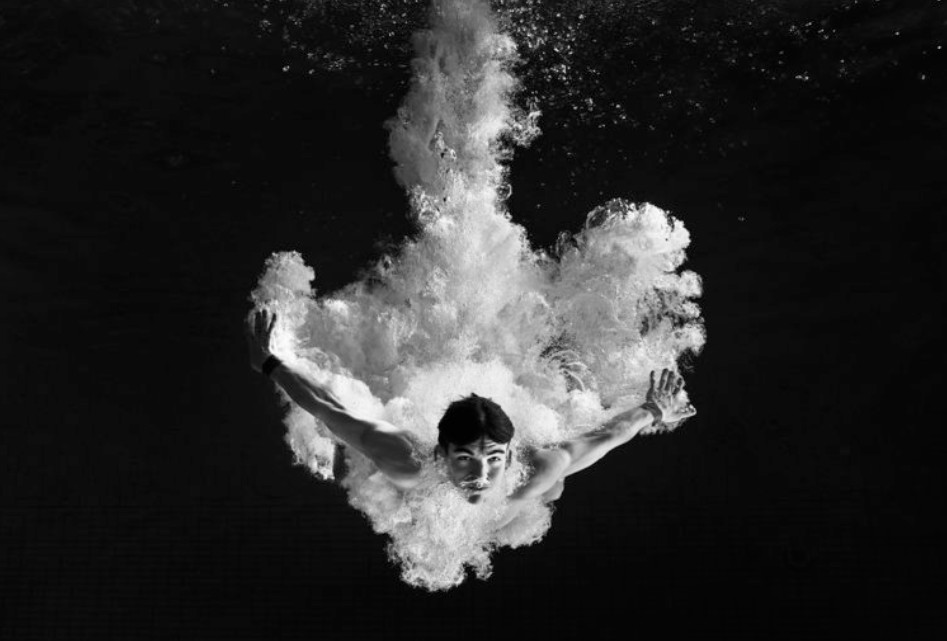 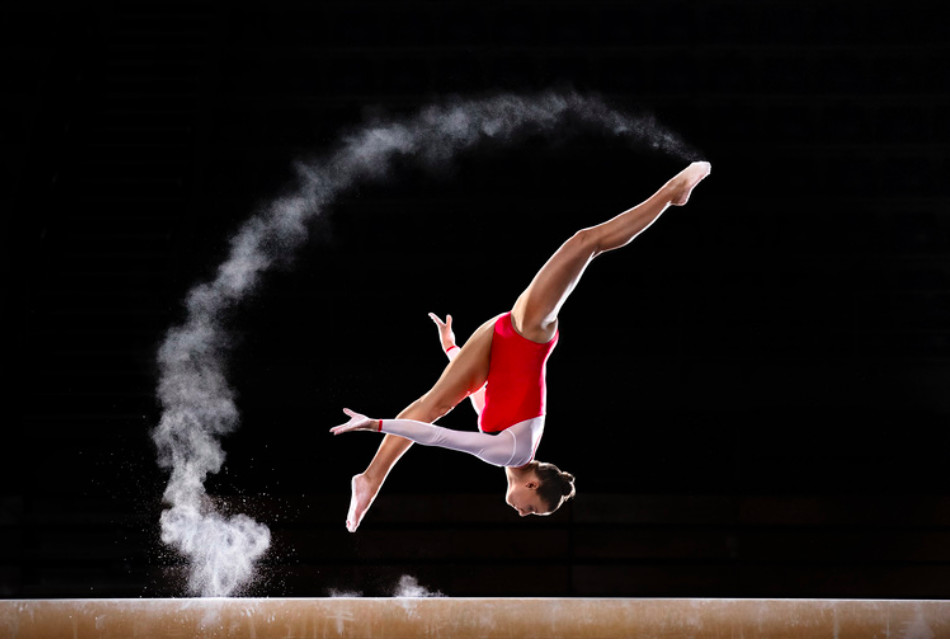 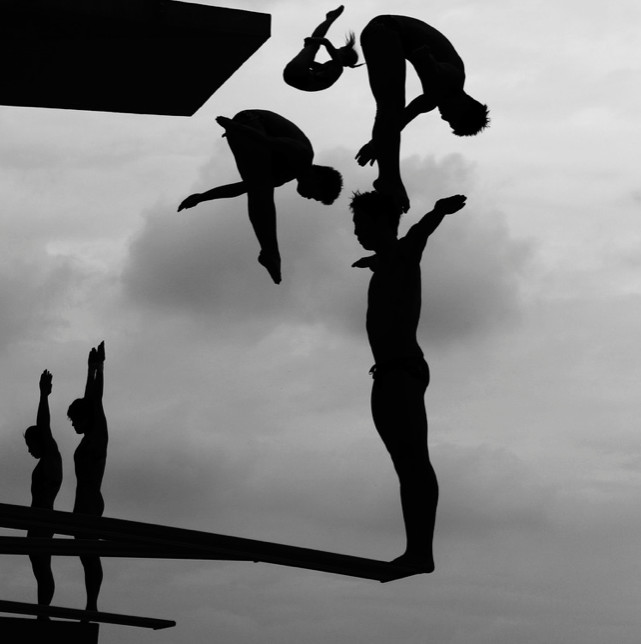 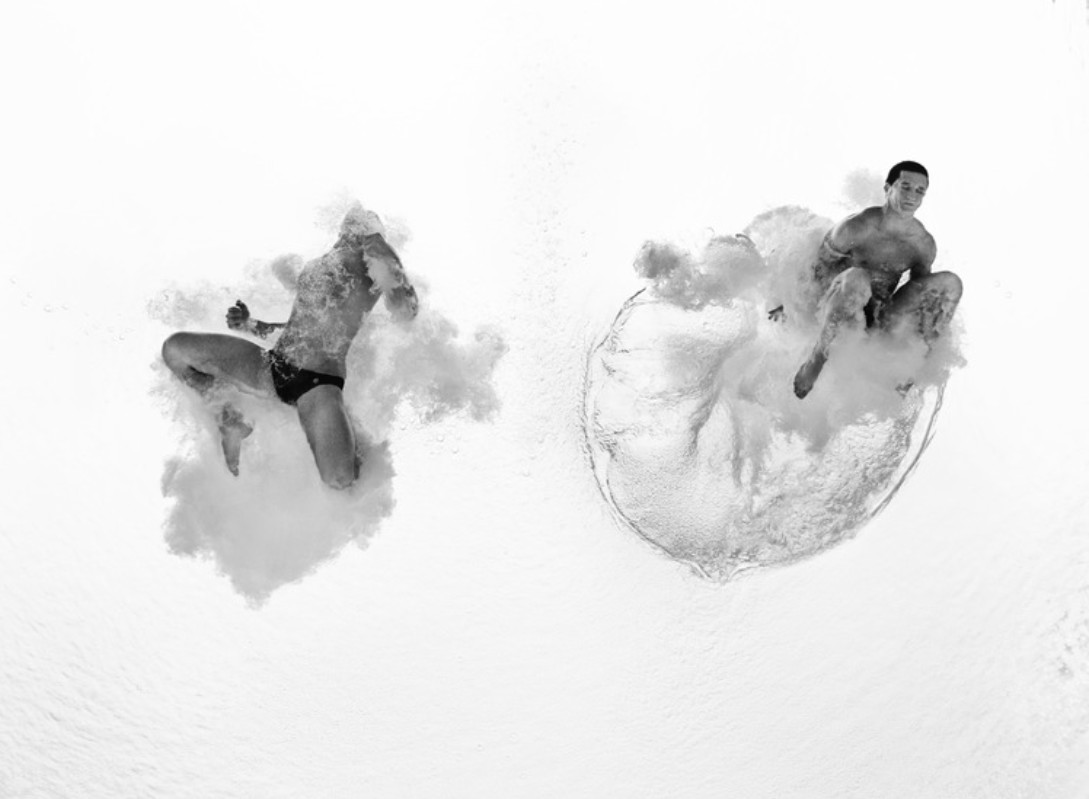 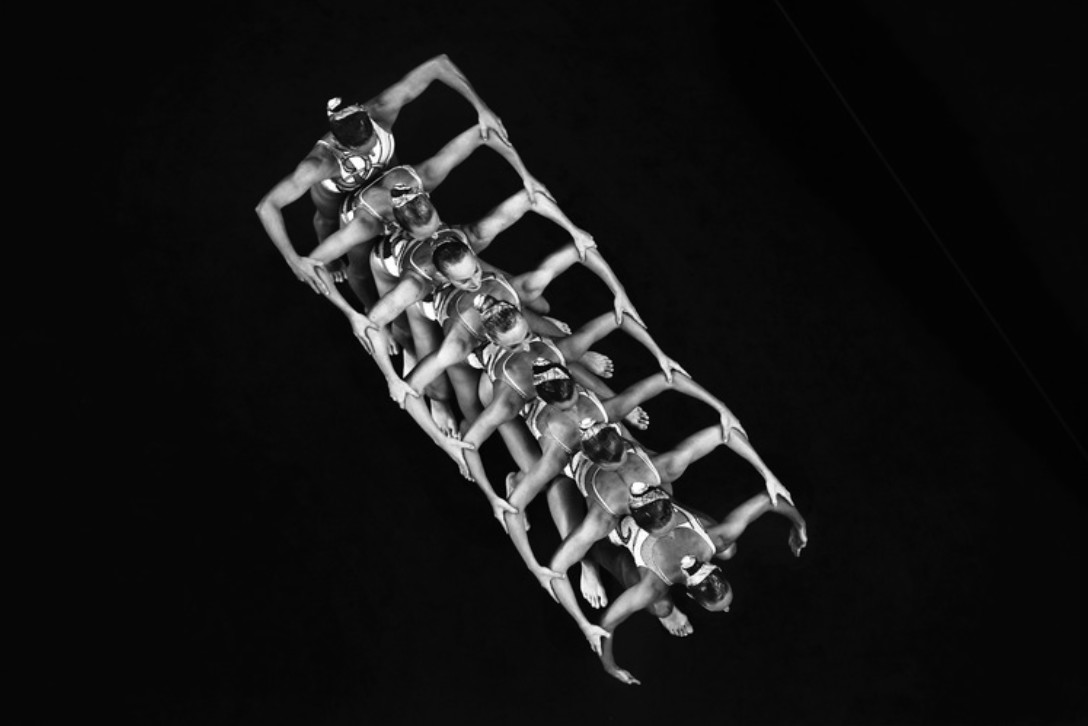 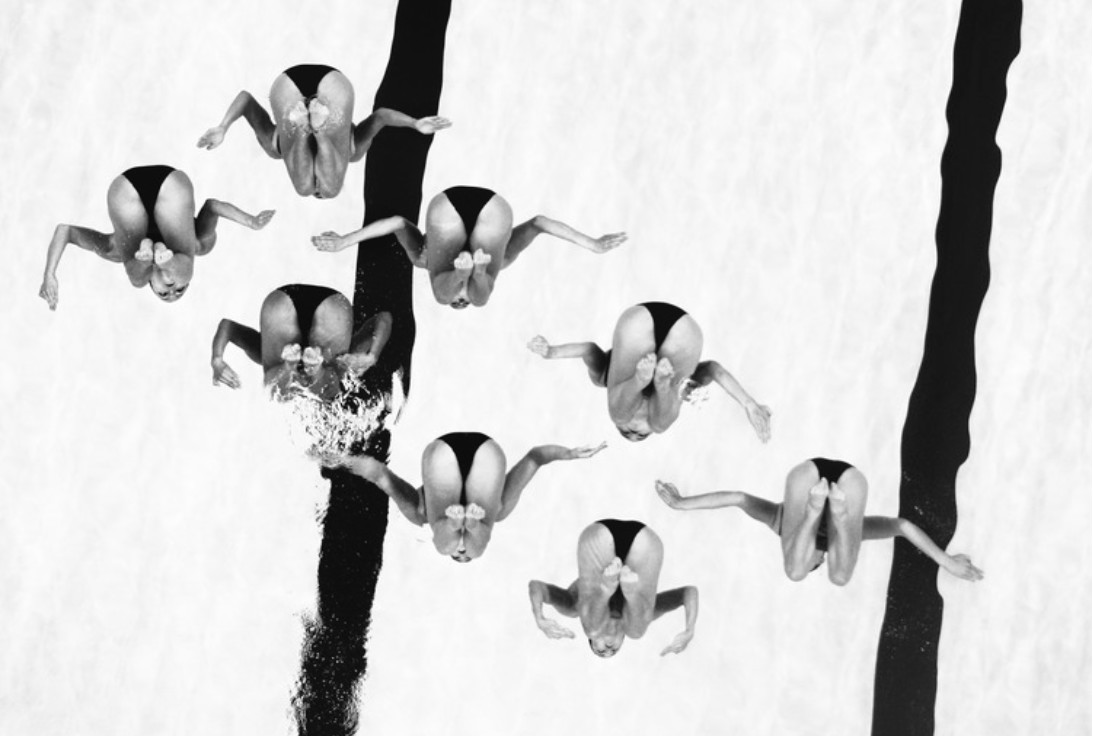 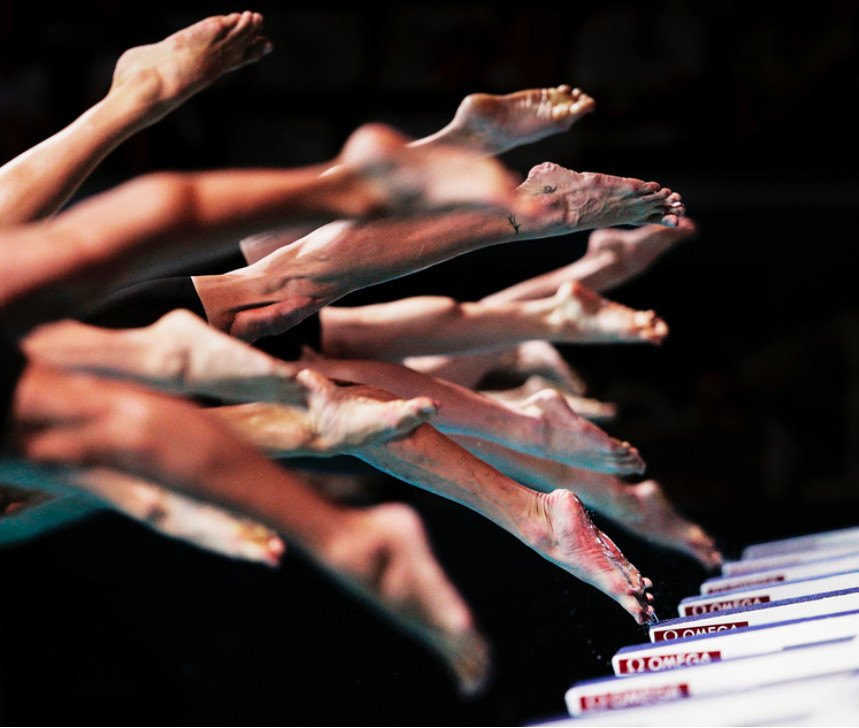 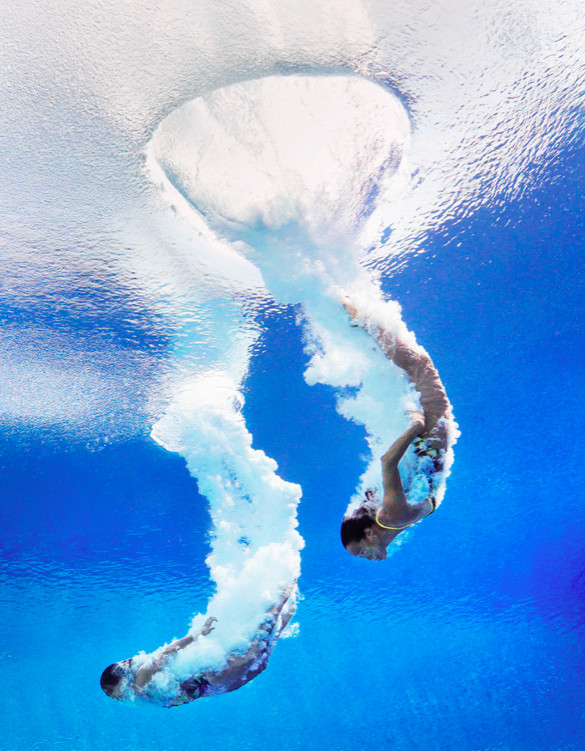 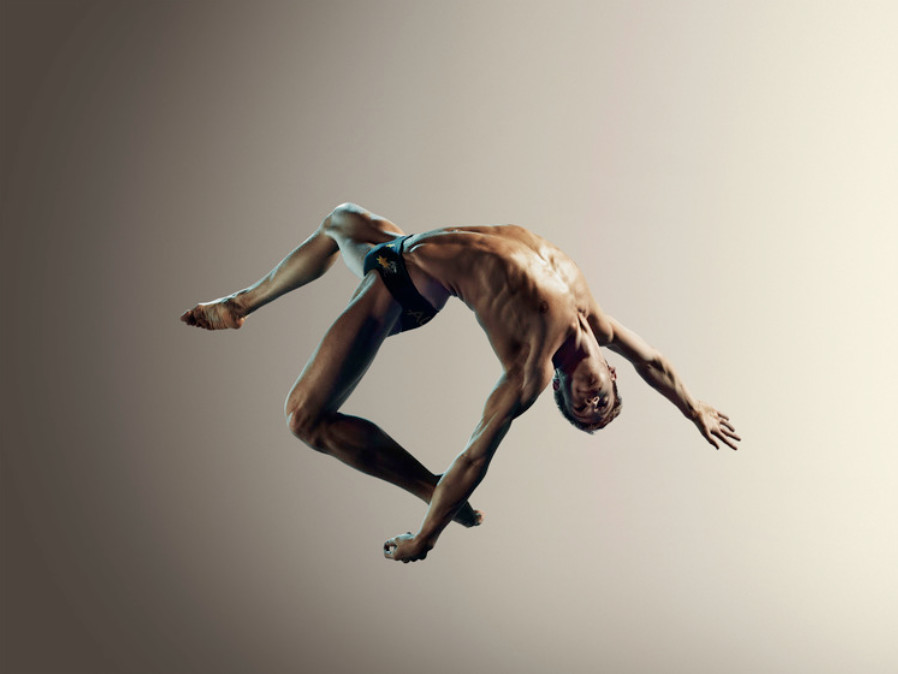 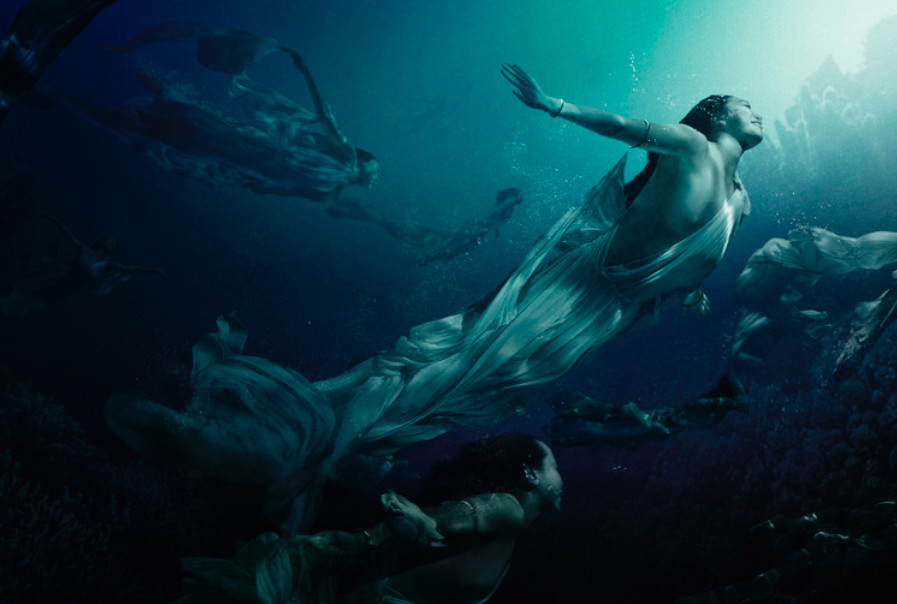 We love Pretty’s work and can’t wait to see his latest work. You can see more of Pretty’s sports and advertising photography work on his website.